Syria cut off from global Internet

Internet connections between Syria and the outside world have been cut off, according to data from Google Inc and other global Internet companies. 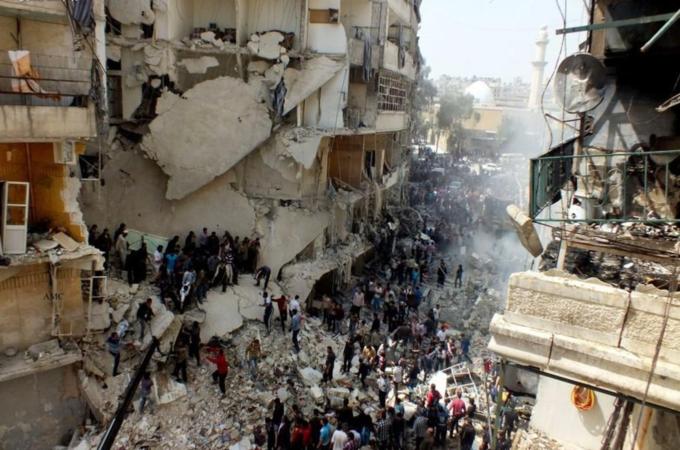 Tuesday's shutdown effectively "disconnects Syria from Internet communication with the rest of the world,” according to companies that monitor online traffic around the world.

Google's Transparency Report pages showed traffic to Google services pages from the country, embroiled in a civil war that has lasted more than two years, suddenly stopping shortly before 1900 GMT. Google traffic reports continued to show no activity there about four hours after the drop-off.

"We've seen this twice before," said Christine Chen, Google's senior manager for free expression. "This happened in Syria last November and in Egypt during the Arab Spring."

It is virtually impossible to definitely determine the cause of such disruptions unless a party claims responsibility, experts said.

Jim Cowie, chief technology officer at Renesys, a US company that tracks global Internet traffic, said the outage looked similar to the one seen last November.

"We don't see any effects in neighbouring countries, and we don't see anything to suggest that the outage was caused by damage to one or another of the several cables that connect Syria with the outside world," he said.

The vast majority of websites within Syria were rendered unreachable as well, other experts said, as the county appeared to shut itself off.

As during Arab Spring disruptions, Google said its Speak2Tweet service, which broadcasts voice messages, was up and running in Syria for people with access to a phone.